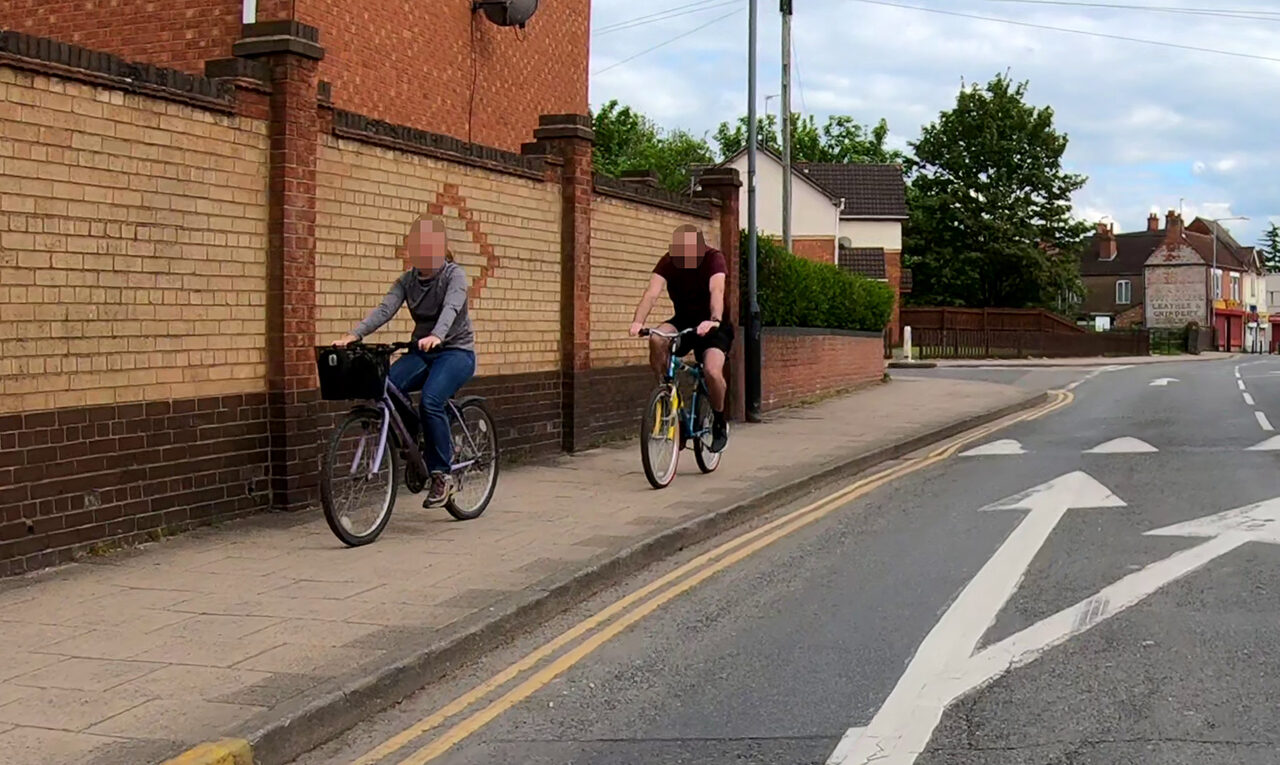 This content is made available free of charge and without adverts - but it needs your help to keep it that way! If you are able to help out, any donations are gratefully received! Thank you!

One of the big positives to come out of the coronavirus crisis and the national lockdown has been an immediate shift in transport with a dramatic and very noticeable drop in motor vehicle transport. At one point road travel fell to levels not seen since the mid-1950s and although it has since increased, we’re still at 1970s levels.

How can you help?

Want to see cycling and walking better supported where you are? Jump to the end of the article to see what authorities need to do and for some suggestions of how you can help to make it happen!

With the removal of so many vehicles from the road, it’s become clear that cycling has seen a boost thanks to it being one of the forms daily exercise given as a reasonable excuse for leaving the home during lockdown and in the cities it’s a way to avoid public transport. There have been reports of increased bike sales and anecdotal evidence that there are more casual cyclists about than pre-lockdown – something which I have seen myself: more hybrid and mountain bikes on country roads (normally a fairly rare sight round my way), more casual clothing, fewer helmets (let’s not get into that debate), and more children out including on family rides.

It seems clear then that people do want to ride but that in ‘normal’ times, roads are just too busy where people feel unsafe riding amongst traffic, perhaps find it more stressful, or don’t want the exposure to pollutants (never mind that you’re exposed to worse when driving than cycling – that naturally seems counter-intuitive).

What is also clear is how probably the majority of UK cycling infrastructure is unfit particularly in a pandemic. Shared paths, narrow routes, obstructions and disconnected networks are bad enough at the best of times but when we are told to keep two metres away from others, the network just does not work where it is impossible to keep away from pedestrians and other cycles.

Around the world, new cycle infrastructure is being rolled out using fast, temporary-grade measures. In Britain, this has been limited but the potential is evidently there. We need to be re-allocating space away from motor vehicles in order to provide the safe, wide cycle routes that are needed to support the increased demand in cycling and to further boost it. Forget shared paths, forget a 1.5m wide route for bidirectional cycling. This means at least two metres per direction for cycles in addition to any footway space.

COVID-19 is a respiratory illness. That means damage to health caused by poor air quality may lead to worse coronavirus symptoms. The last thing that we need as a society then is a full return to the car dominance of just a couple of months ago. No-one would expect that current minimal levels are sustainable in the short-term and an increase should be expected. But providing safe cycleways to mitigate against that increase, to help ensure the population remains healthy through exercise that can easily be integrated into daily life, has never been more important.

We also know that the disease survives on surfaces for up-to three days, which poses issues in public transport. Particularly thinking of the bus in terms of local transport, there is not only the issue of being in an enclosed space with others who may carry the virus, but that virus itself can remain on handrails long after a carry has disembarked. Therefore, it would be understandable if people are reluctant to use the bus while coronavirus exists. One mitigation given is to increase public transport prices to reduce demand – an action which I’d argue unless other measures are taken, will only lead to a boost in private cars on the road. An alternative might be to run more frequent services with reduced seating capacity along with thorough cleaning being taken throughout the day. Even so, it doesn’t eliminate risk.

I can understand the worry about using the bus, trams, the Tube etc. but jumping into the car is not a solution. Not only do many people not own or have access to a car, the increase in traffic will just lead to a return to congestion and all the other problems associated with it.

But bus journeys are often local, within a few miles, and for many should be easily replaced with a bike ride. So again, to reduce demand on public transport and to keep car levels as low as possible, we need that cycle infrastructure. This isn’t just in cities but it goes for the towns and villages too, including linking them together. The need for a village bus service can be reduced if there’s a safe cycle link to the nearest town, for example.

What needs to happen?

Britain needs to transform into a cycling nation with a comprehensive, high-quality and safe network similar to what is found in the Netherlands. That will take time and money but there are a number of options that authorities can take to make changes to their localities quickly:

What can you do?

If you’re new or returning to cycling, want to continue using your cycle post-lockdown but feel that under normal conditions you or family members are simply not safe or routes do not go where you want to travel, it’s important to make your voice heard. There are options available to you:

There has never been a better time to commit to a shift in transport policy, one that puts walking and cycling first, public transport second, and the private car last. The demand is there – build it and they will come!

Have you found this content interesting or useful? If so, can you help support the site, podcast and active travel advocacy work? This content is made available free of charge, but if you can help out then any contribution is greatly appreciated! 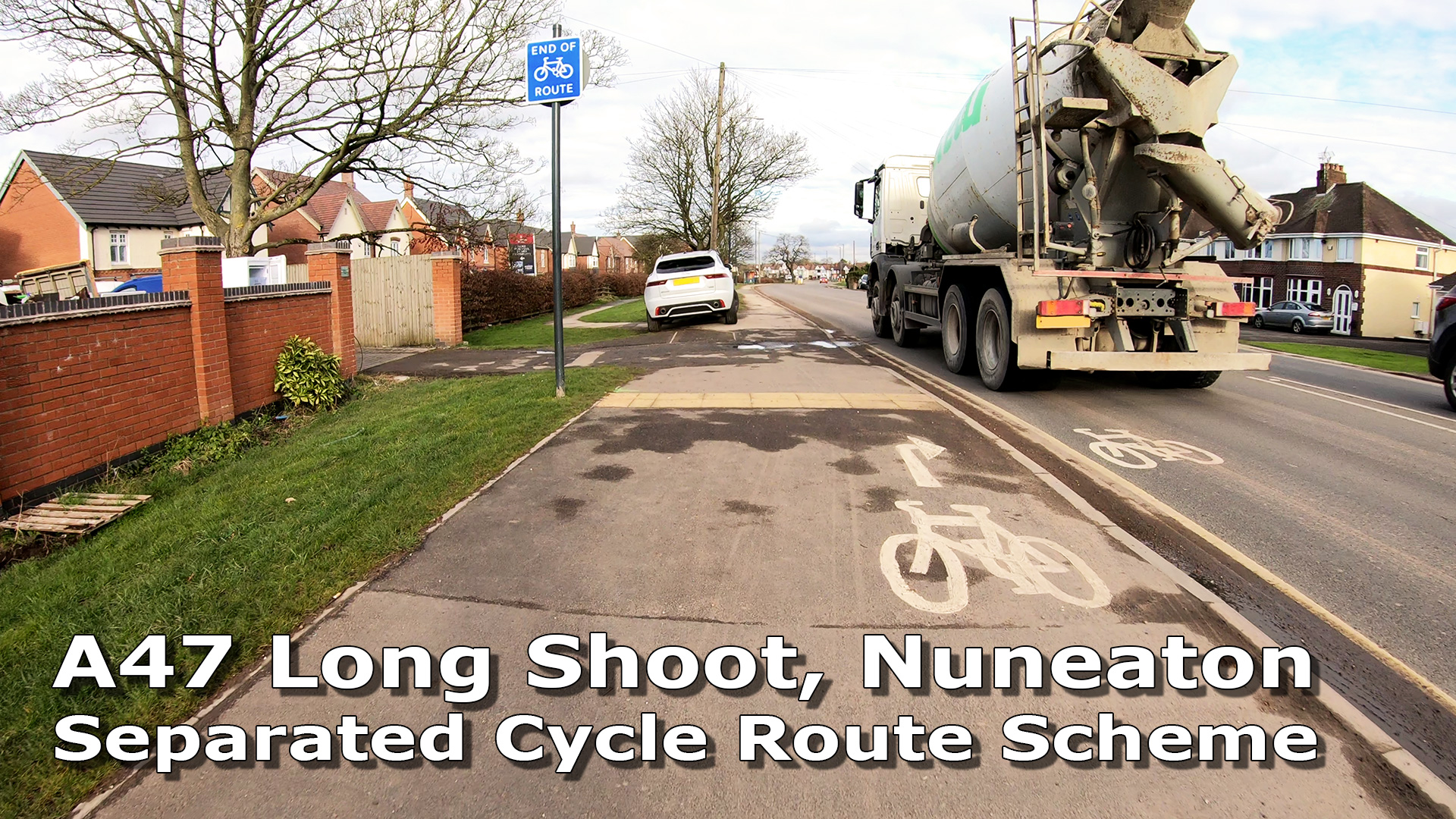